When people hear the word kangaroo they straight away think of Australia. I was one of them. Before I came to Australia one of the points on my bucket list was to see a mob of kangaroos hopping to the setting sun. It didn’t take me long to put a tick next to it because […]

Where to find platypus? – a shy and unique mammal Platypus is one of the most unusual animals. Scientists who examined this animal for the first time were under the impression that someone fabricated it from a duck, beaver and otter.  And when I see this cute animal I start to think that mother nature really sticked together a bill and webbed feet from the […] 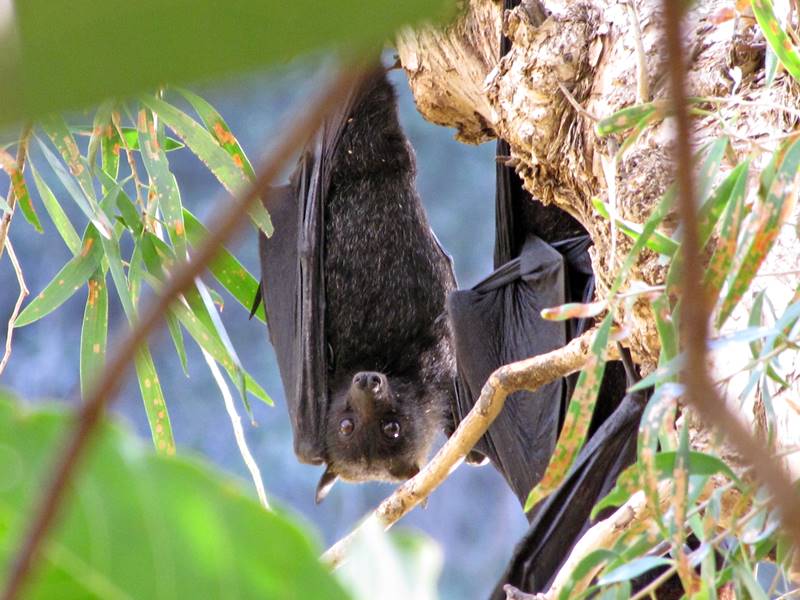 Fruit bats are also known as flying foxes. Those nomadic animals like the northern parts of Australia, but they also live in Victoria, NSW and South Australia.  We often see them during our trips. Yes, they smell. We often know they are close without seeing them due to their natural stinky odour. However we also […] 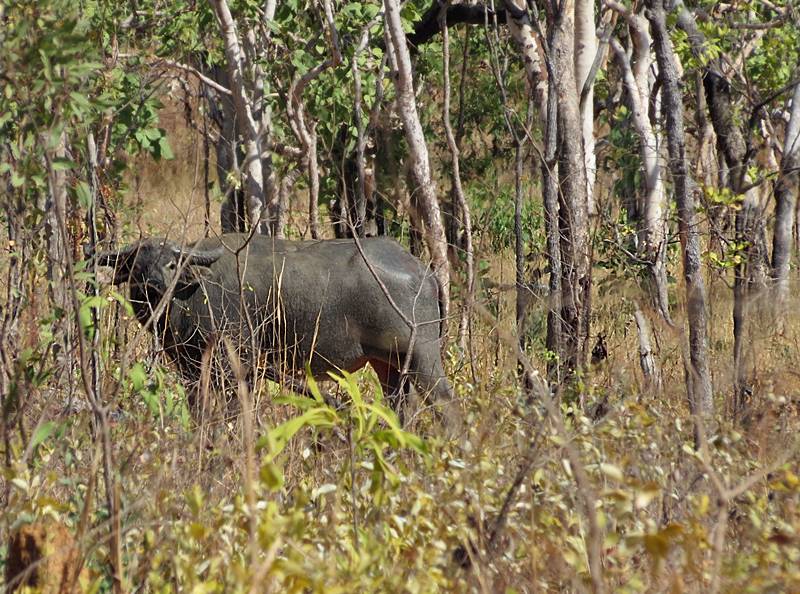 Daintree National Park is a magical place. It is a

Daintree Rainforest is where you can find the wide

Undara Experience is picturesquely situated on the

Karumba was the hottest place we stayed so far. In

We took the longest Australia shortcut and drove t

Lake Ballard sculptures are one of the most unique