It was only a 150 km drive from Exmouth to Coral Bay. As we spent more time in Western Australia we learned it is a very dry state without trees at least in the northern part of it. The roads are very boring and surrounded by emptiness. Only small shrubs are visible from the road.

Coral Bay is a small town with a population of 200 that is obviously boosted in a tourist season. Due to Coral Bay being located at the edge of the Ningaloo Reef, its main attraction is snorkelling.

The turquoise, clear water is warm all year round. The reef is 40 meters from the beach so it is a matter of wearing your snorkelling gear and entering the water. The snorkelling is great.

Once we arrived in Ningaloo Coral Bay Resort we got the first surprise – no sites were available. The resort also offers villas, cabins and houses but there was something we were not interested in. We also knew there is no free Coral Bay camping around.

Somehow they found a small site for one night. The next day we were supposed to check the office if anything was freed up so we could stay longer.

Damn, if we knew we would have called them and booked in advance.

We still make these rookie mistakes…

Make an early booking if you know your next destination is a popular spot, especially in a tourist season (May – October in Northern Australia).

Next day, 7 am in the morning we rushed to the reception begging for more days. Fortunately, some people left and we were able to extend our stay. That would be a big miss if we could not explore Coral Bay.

Before coming to Coral Bay everyone kept telling us that Exmouth has great beaches and a reef and Coral Bay is for families. Hmmm, maybe so, but in my opinion Coral Bay is incredibly beautiful, has a great atmosphere and is tiny, so it is not so crowded.

We only went to the beach for a moment for a little exploration, and we discovered the azure water, white sand and huge snappers rub against our legs in the water up to our knees.

We also saw small stingrays sitting on shallow water. We had to be careful to not step on them.  What an amazing experience!

In the afternoon we went to Mauds Landing Beach that is located a bit further, north of the town.

This time we tried some fishing on the beach. Even I got a fishing rod. Marius absolutely wanted to put something on the grill. Surprisingly, right after casting, I had a bite and pulled a large fish. Marius had even prepared to pick it up, but unfortunately, I lost it two meters from the shore.

My husband was just frustrated that no fish had touched his lure. It was hard to believe that giants are not caught every day like in Derby. Regardless, what was important – the beach was beautiful and four hours passed so quickly!

After returning I discovered that Nell was wearing kilograms of sand on her (this happens when you do flips on the beach), but she was so happy and so tired that we couldn’t even be angry with her.

Later we went to the beach to relax and swim a bit. It was very hot today. We were shocked again as the small rays were hiding in the sand in shallow water just under our feet. We had to be careful to not step on them as that could be a painful experience.

While Marius supervised Nell playing in the shallows I tried snorkelling. The water was a bit cold for me (any water lower than 30 degrees is cold for me), but the snorkelling was amazing.

The quantity and colour of the reef fish could cause a headache. The colours were so unrealistically beautiful. The fish looked like they were made of rubber. It makes you want to look under the tail to check for the sticker “made in China”.

I can get used to such a simple life. In the morning we get up slowly, then walk to the beach – I snorkel and Marius supervises Nell.

There is one place on the beach where big snappers surround you immediately upon your arrival. In this feeding spot, people gather every afternoon to see snapper feeding. The snappers are not afraid to stick around, so it is even possible to touch them.

Once I finished snorkelling we went to see them. The big beautiful snappers surrounded us immediately.

In the evening we went to Mauds Landing Beach beach again. Marius, as usual, began to complain because fish were not interested in what he had to offer.

The water was clear, the fish jumped around happily and that upset him even more. I had a healthy approach to the subject – if I catch something, great. If I won’t, also fine, no drama.

Marius finally caught something! It turned out that he had caught a plump blowfish, which is very poisonous. I immediately felt suspicious and consulted with the people fishing next to us only to confirm it.

During our 7 day stay in Coral Bay, we mostly swam and snorkelled in the morning and went fishing in the afternoon. Life was simple. No obligations, just stay safe, relax and enjoy.

I would recommend Coral Bay to everyone. It is a perfect place to unwind.

On the final day, we went for our last walk with a great sentiment. We all agreed to come back here in the future.

After Coral Bay paradise our next place on the schedule was Carnarvon. This place is famous for its one-mile-long heritage jetty. Let’s see what fishing will be like?

Is there any free Coral Bay camping?

Unfortunately, there is no free Coral Bay camping. The only other camping that is relatively close to Coral Bay is Warroora Station located 60 km south. They offer villas, rooms and camping grounds for a relatively small fee.

Other free camping can only be found off the highway. 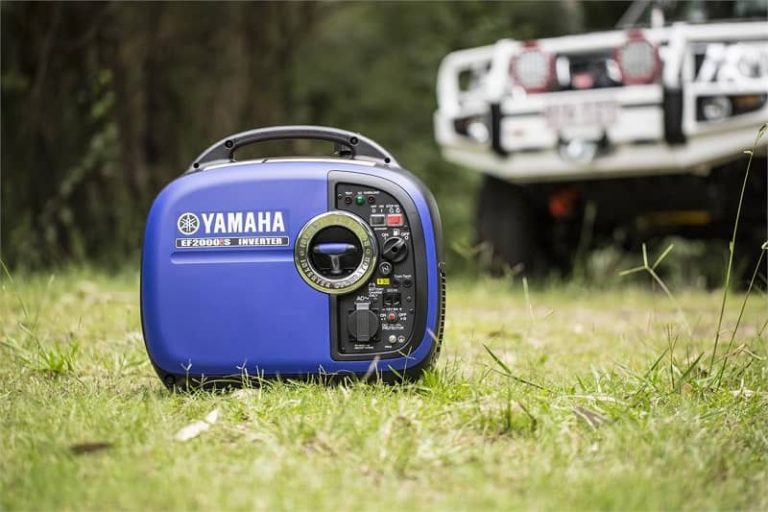 Camping generators are a great extension of your camping equipment. They are especially useful for anyone having a camping trailer or caravan as these have many electronic devices. If you travel only with your 4WD you can use the generator to charge your car batteries, computer equipment, or even a portable heater. What are the…

On the way to Mildura The road was hilly, although sometimes we had an impression that we were driving through the Italian provinces – on the right side a vineyard, on the left olive orchards. But for the most part, the road was empty. We arrived at our destination at 2 pm.  Mildura is a… 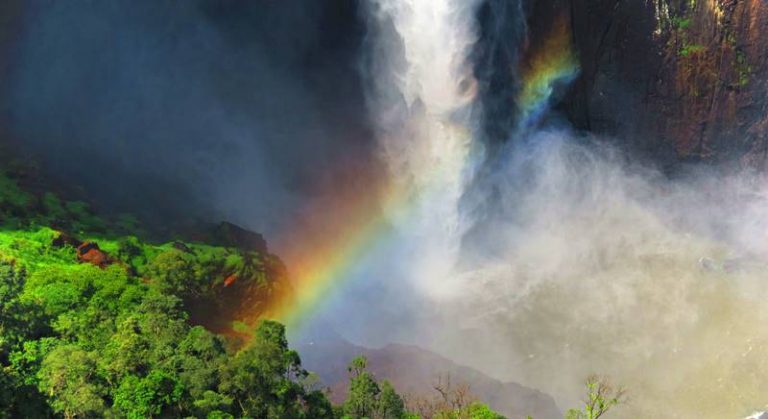 After we reached the east coast we started moving very slowly in comparison to the previous stages of our trip. Every time we drive only 50 to 100 kilometers to the next town. The reason was simple – there were so many attractions to see and we did not want to miss anything.  After we…