Next day in the morning we left Kalgoorlie Boulder and drove to Menzies. Menzies is a place where no one lives anymore and it is only a local attraction reminiscent of the heyday of this region.

Nowadays, it is literally a few standing houses, a hotel where you can sleep a night or two, a large town hall and a campground. It was hard to believe that 5,000 people lived there.

Menzies was bustling with life as it had several hotels, breweries, camel races, cricket matches, and even a forty bed hospital!

After a short conversation with the lady at the information centre, who also manages the camping, we unhooked the trailer and set off on a 51 km dirt road to Lake Ballard and the famous Lake Ballard sculptures installation by Antony Gormley. They are called Inside Australia.

It is an installation of 51 sculptures mounted on a dry salt lake representing the indigenous people living in this area. Installation was done in 2003 to celebrate the 50th anniversary of the Perth Festival.

We haven’t been to such a magical place yet and we were deeply moved by this mystical solitude. The area makes a stunning impression and we had the feeling I was on a different planet.

Wherever I looked, I could see human figures. The point from which I could fully admire this magical place was a small hill where I could climb and observe the 360-degree view.

Later on I discovered it was the oldest sister. What sister you ask? Sisters from Dreamtime Stories of course.

Lake Ballard is a sacred place for the Wongi people. The Dreamtime story of this place involves Seven Sisters also known as the Pleiades constellation.

The sisters travelled across the sky when they spotted beautiful Lake Ballard and its shin, salty surface. They decided to come down and play.

While they were down at the lake a man showed up and started to chase the youngest sister. All sisters found some hiding spots and that’s how the story was created.

There are seven hills that represent each of the hidden sisters. And knowing the story standing in this amazing place I started to wonder, how on a totally flat salt lake out of nowhere seven hills emerged.

There was a camp right by the lake, and I regret we didn’t take our trailer with us and stay one day longer. Nighttime photography must be stunning at this place!

We stopped for the night in Leonora. We could feel the spirit of the outback. Leonora is a small, but very pleasant town with many buildings that remember the gold rush time. The town was named after the wife of the Governor of WA, Lady Eleonora in 1898.

After quite early, fastpacking (8.30 am) we went to visit Gwalia ghost town that was abandoned a long time ago.

I was expecting something similar to Ballarat in Victoria – an open-air museum that looked like an old village from the past. Tourists can walk around the early settlement dwellers that are disguised with the Epoque cloths

Gwalia was left as is when people moved out one day. No one lives there anymore, but everything has been preserved as it was here over 100 years ago.

It is hard to believe that such a place exists. It is a real ghost town that we have not seen before. We walked from house to house. I guess ‘house’ is an exaggerated term because they were really low ceiling cells made of corrugated metal sheets.

We looked around or sometimes walked inside and felt the spirit of past times. We were stunned by the conditions in which people lived back then.

The houses were 160 cm high and felt very hot inside because there is no isolation, just bare metal. The living area is no bigger than 10 square meters with no water, sewage or electricity.

Many artifacts from that time were left behind. Pots and pans were still on the stove and furniture and beds in the rooms.

I was really surprised to see the books on the table that were published in 1935.

On a small hill nearby there is a fairly large outcrop of a gold mine that was closed for a long time. Also, there is a house of Herbert Hoover – the 31st president of the United States of America, who was the director of this mine before he became the president of the USA.

We were leaving Gwalia ghost town shocked by the realism of this place. Even though time has already done its job, we could feel the tingling on the back of our necks while walking through this ghost town.

It doesn’t require a lot of effort to imagine people on the streets and smoke coming from the chimneys.

We returned to Leonora caravan park discussing what we saw. The next day we are going on a big adventure to conquer Great Central Road. 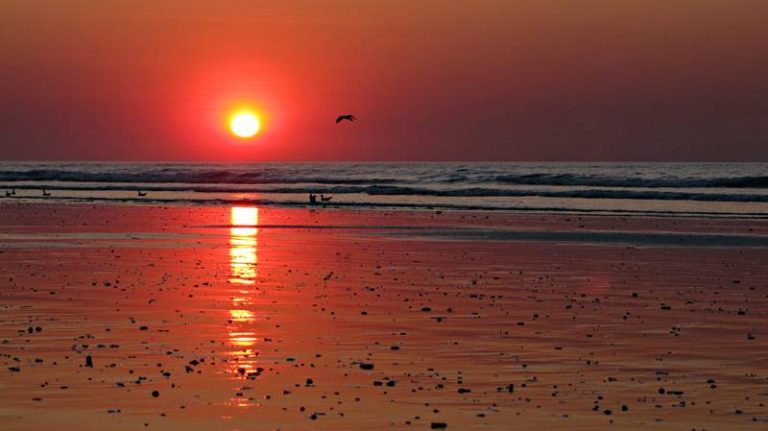 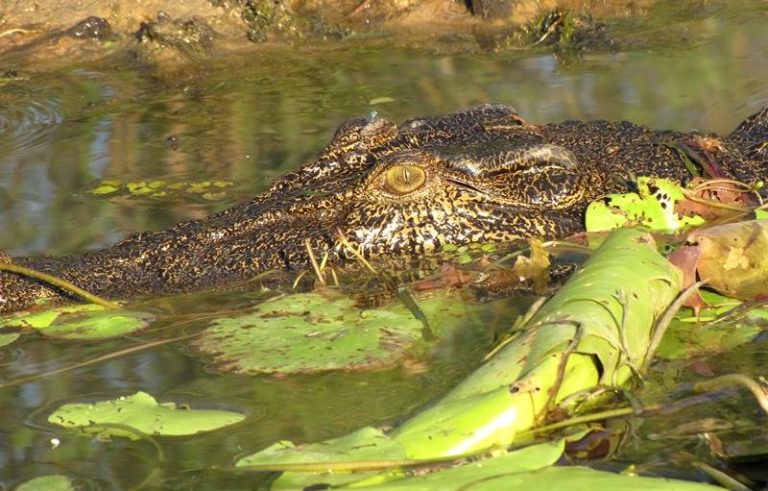 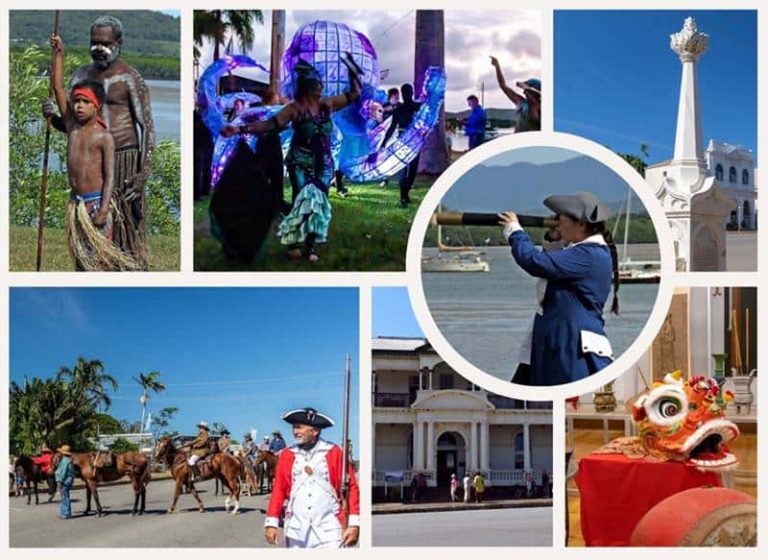 Cooktown is one of our favourite places in Australia. This coastal town is beautifully located on the Cape York Peninsula between Mount Cook National Park and Endeavour River. It is the last bigger town before going north and hitting numerous corrugations on Peninsula Developmental Road. If you are planning your way to Cape York, make… 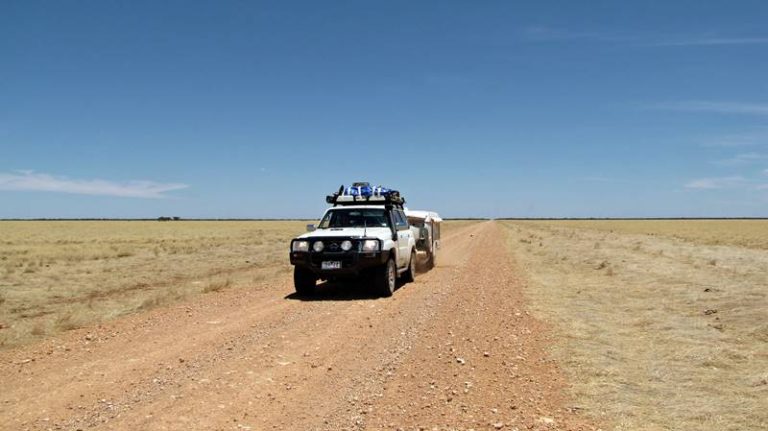