Where to find platypus? – a shy and unique mammal 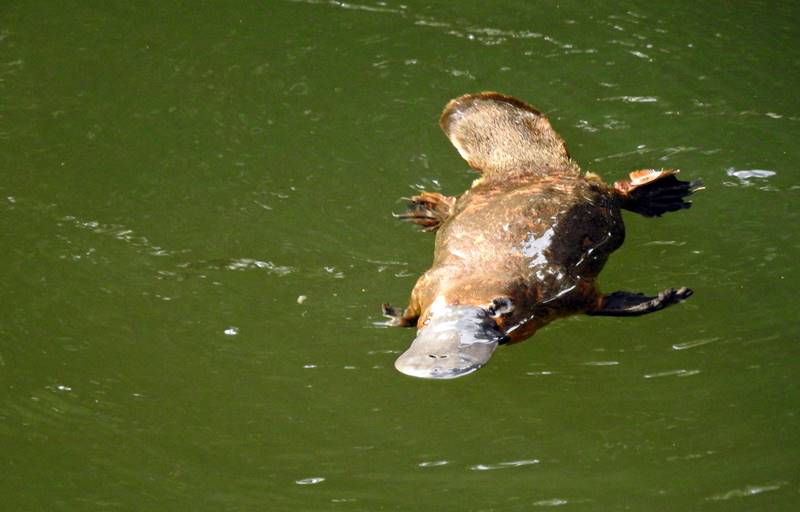 Platypus is one of the most unusual animals. Scientists who examined this animal for the first time were under the impression that someone fabricated it from a duck, beaver and otter.

And when I see this cute animal I start to think that mother nature really sticked together a bill and webbed feet from the duck, tail of the beaver and otters fur.

So, where to find platypus?

We had many attempts in the past but we failed. For example they are common in Carnarvon Gorge, but despite many attempts we could not find it.

Platypus is a very shy creature and despite our efforts very often we weren’t able to see it. Finally we went to Eungella National Park where one hungry platypus finally made a show for us.

It hunted underwater, and it was popping up at the surface from time to time. It swam gracefully by paddling with its front webbed feet and steering with its hind feet and beaver like tail.

One interesting fact we found was about platypus spur. Only male have a spur that is connected to a venom gland. This platypus spur can kill small animals and really hurt humans.

Platypus is a carnivore and feeds on bugs, shellfish and other small insects.

Where to find platypus - more information

Find out more information about Platypus

Fruit bats are also known as flying foxes. Those nomadic animals like the northern parts 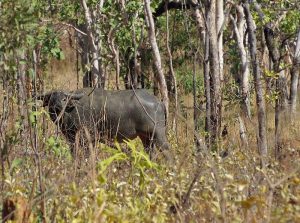 Australian buffalo were imported into Australia in the 19th century. They were used as working 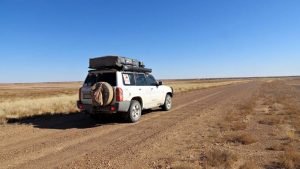 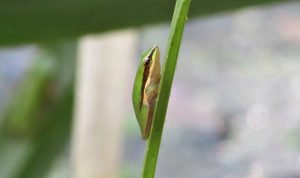 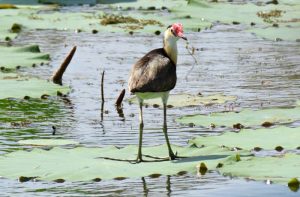 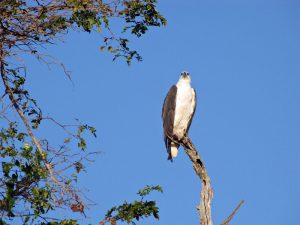 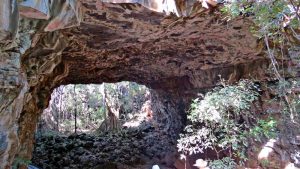 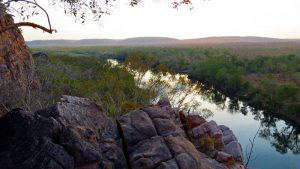 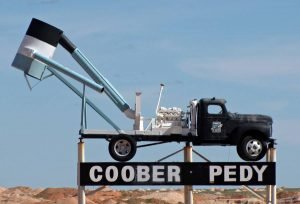 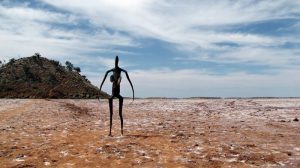 Lake Ballard sculptures are one of the most unique

After almost 1300 km on Great Central Road, we fin

We crossed Great Central Road that is a 1300 km di

Our next stop was Kalgoorlie Boulder with its huge

It was a sunny, warm day, so it was a perfect time

The Pinnacles are located 22 km south from Cervant

Heavy clouds hung over us all the way to Geraldton